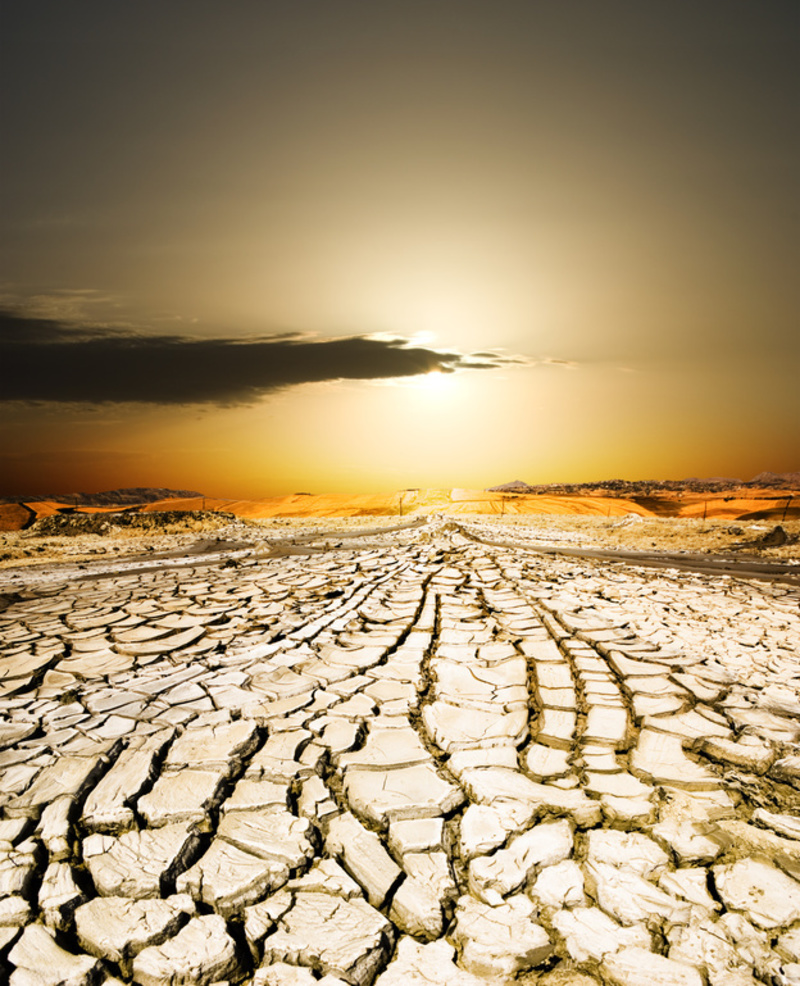 Within the Broken Spaces

Drought.  Dry.  Parched land.  Cracked and weathered.
Are you getting thirsty yet?
This is a dry season in human history.

There is tragedy happening in our communities, in our streets, and in those places where hardship was already a harsh reality.

We turn from here to the scriptures, where Joseph, who has been our guide through tragedy in this series, experiences his fourth forming tragedy, that of drought.
Picking up the story where we left off last week, the cup-bearer who forgot Joseph for two years in prison, has remembered him and given him the chance to interpret Pharaoh’s dream.
The news is not good…

56 And since the famine had spread over all the land, Joseph opened all the storehouses, and sold to the Egyptians, for the famine was severe in the land of Egypt. 57 Moreover, all the world came to Joseph in Egypt to buy grain, because the famine became severe throughout the world.

Genesis 47:3 3 Now there was no food in all the land, for the famine was very severe. The land of Egypt and the land of Canaan languished because of the famine. 19 Shall we die before your eyes, both we and our land? Buy us and our land in exchange for food. We with our land will become slaves to Pharaoh; just give us seed, so that we may live and not die, and that the land may not become desolate.”

1. We heard about the dangers of doomscrolling making us belief in the 'mean world syndrome'. How are you doing at the balance of keeping informed while not allowing the bad news to overwhelm you?

2. Pharaoh remarkably elevates Joseph to the role of Prime Minister of Egypt.  How many of us would honestly listen to that much of an 'outsider' voice?  What is the importance of keeping our ears open to the voice of the marginalized, the outsider, the unsuspecting?

3.  a. Steve said that, "God is in you, giving you calm in the inner storm of overwhelm, grace in your over-anxious interactions with those dearest to you, hope that we are all in this together, when we are tempted to despair."  Where has God been gracious to you this week?