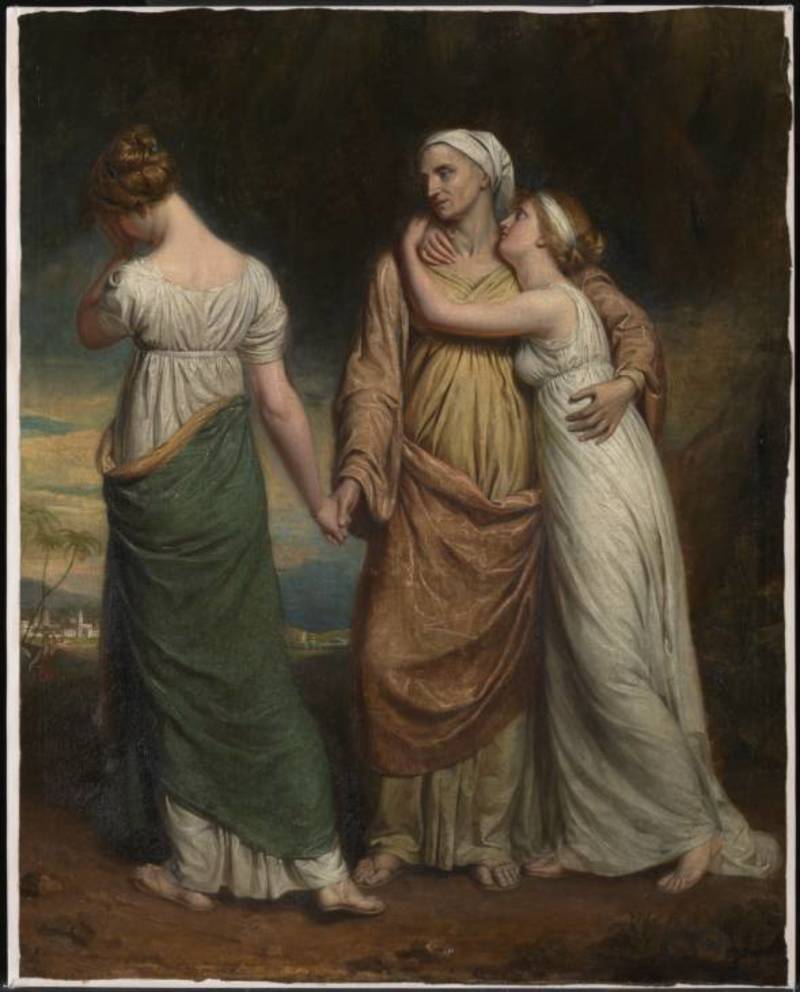 The book of Ruth is a love story. It is a detailed account of redemptive love on the backdrop of a people in moral and spiritual decline.  It reminds us that no matter how bleak and dark the times might be, God is always able to call us home, to call us to His side. May we answer God's call and come home to the land of promise and provision.

In the days when the judges ruled, there was a famine in the land. So a man from Bethlehem in Judah, together with his wife and two sons, went to live for a while in the country of Moab. 2 The man’s name was Elimelek, his wife’s name was Naomi, and the names of his two sons were Mahlon and Kilion. They were Ephrathites from Bethlehem, Judah. And they went to Moab and lived there.  3 Now Elimelek, Naomi’s husband, died, and she was left with her two sons. 4 They married Moabite women, one named Orpah and the other Ruth. After they had lived there about ten years, 5 both Mahlon and Kilion also died, and Naomi was left without her two sons and her husband.

16 But Ruth replied, “Don’t urge me to leave you or to turn back from you. Where you go I will go, and where you stay I will stay. Your people will be my people and your God my God. 17 Where you die I will die, and there I will be buried. May the Lord deal with me, be it ever so severely, if even death separates you and me.”

1.  Look down, look in. Where are your feet?  Which land are you living in today?  Are you in Moab, or Bethlehem?  Or are you in-between right now, maybe on the way to one of these lands?

2. Reflect on these three word ideas from Ruth's deepened commitment to Naomi and her God Yahweh.  How could you deepen your commitment to God in this time?

i. Go-Stay; which speaks to who is in charge of our daily lives, who is truly at the centre of our lives?

ii. People-God; which speaks to our relationships, who are we able to serve, who might we lean on?

iii. Die-Buried; which speaks to the depth of our resolve, faith and trust

3. Speak this passage as a prayer over you and all who have come home. (modified for gender neutrality)

‘Bring quickly the best robe, and put it on them, and put a ring on their hand, and shoes on their feet. 23 And bring the fattened calf and kill it, and let us eat and celebrate. 24 For this my child was dead, and is alive again; was lost, and is found.’ And they began to celebrate.
~Luke 15:22-24