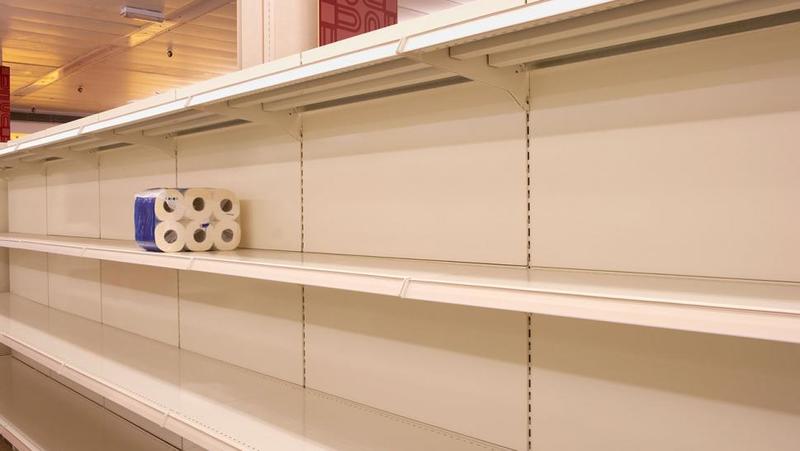 When we seek God’s ways we quickly realize we have gotten some things upside down, inside out and backwards, and we need to make some changes, make some important moves.  For change to take place it has to happen in the whole of us too, not just in our thinking, but in our hearts, and our actions as well.  Christianity is not a collection of ideas, but a way of life.    This week we are challenged to consider moving from holding a scarcity mindset [closed fist] to one of abundance. [wide arms]

Now Abel kept flocks, and Cain worked the soil. 3 In the course of time Cain brought some of the fruits of the soil as an offering to the Lord. 4 And Abel also brought an offering—fat portions from some of the firstborn of his flock. The Lord looked with favor on Abel and his offering, 5 but on Cain and his offering he did not look with favor. So Cain was very angry, and his face was downcast. 6 Then the Lord said to Cain, “Why are you angry? Why is your face downcast? 7 If you do what is right, will you not be accepted? But if you do not do what is right, sin is crouching at your door; it desires to have you, but you must rule over it.
Now Cain said to his brother Abel, “Let’s go out to the field.” While they were in the field, Cain attacked his brother Abel and killed him.

“A saint always knows that there is more than enough for our need but never enough for our greed. In the midst of the structural stinginess and over-consumption of our present world, how do you possibly change consciousness and teach the mind to operate from mercy and graciousness? It will always be an uphill battle, and it will always depend upon a foundational and sustained conversion.”
~Richard Rohr, Scarcity or Abundance? Friday, January 29, 2016

1. From an abundance mindset, can you make a priority decision that would create some space so that you can be generous? 2. Where can you give that something so that God’s way of abundance might be demonstrated?

From Certainty to Openness

Journey to the Cross

From Scarcity to Abundance

From Security to Generosity